One Tablet and a Chair 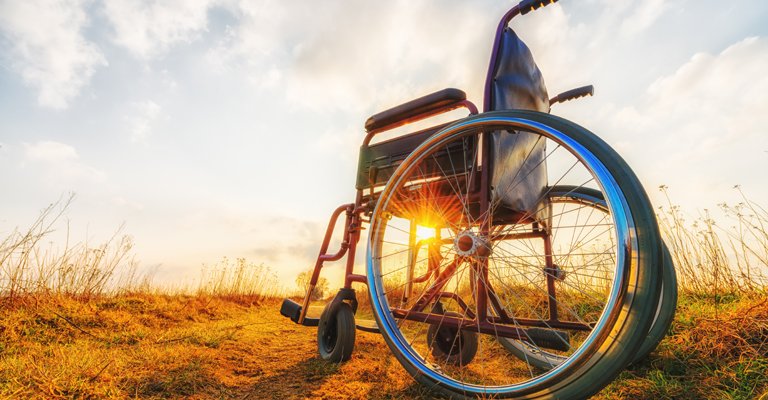 I am here to testify about how God saved my life. Close to midnight on 21st March 2016, I suffered a major heart attack that could have caused major brain damage or death. But that night, Jesus, my Lord went ahead of me and provided everything I needed and saved me.

That night as I lay down to sleep, I suddenly felt a discomforting tightness in my upper chest and neck area, a sensation I had never felt before. On discussing with my daughter Puay Tiang and son Sam Tan, they suggested I be admitted to A&E immediately, suspecting a possible heart or hypertension issue. My son immediately came and brought me to TTSH A&E.

Mistake #1. On hindsight, calling an ambulance would have been a wiser decision as my son’s car is not equipped to handle any emergencies. And as it turned out, I felt very weak throughout the ride in his car. But before he came, I had taken an Aspirin on his advice which worked and helped prevent any issues during the ride. In fact, it worked so well the doctor at the A&E found my cardiogram unremarkable.

Mistake #2. My son drove to the wrong A&E entrance. As such, I had to walk myself to the A&E department which is about 60-70m away. As I was very weak, it must have felt like a 200m walk. But as we walked towards the A&E through a sliding door, a lone wheelchair stood in the middle of the walkway like as though it was placed there for me. It was even facing the direction towards the A&E. My children immediately got me to sit on it and happily pushed me to the A&E. I believe my Lord Jesus had gone ahead of us to prepare the wheelchair.

Mistake #3. When I first arrived at A&E, the department was unusually quiet. I was almost immediately attended to by the staff and very soon saw the doctor. Due to the Aspirin I took earlier, the doctor’s prognosis was to do some blood test and admit me for further observations overnight and consultation with Cardio Specialist the next day.

But my wait for admission to the ward took a while because after me, there was sudden rush of new A&E cases. The entire A&E department was suddenly very busy and none of the staff was able to attend to me. I was left in one corner with my children. But while we waited, I soon felt a discomfort in my upper chest and neck areas again, only this time it was increasing rapidly.

My son immediately looked for a staff and told her about the situation. She listened, went to the cupboard to get some relief medication to give to me and was going to push me to the ward. She was about to feed it to me when she observed that I was in some trouble that might be more severe than she had expected.

She immediately pushed me into the Emergency room and got the doctor to attend to me. My children saw that I suddenly turned very pale and was gasping for air. The doctor immediately initiated emergency procedure with jabs and oxygen mask placed over my mouth. They did another ECG and observed that it was very different from the earlier one. It was a heart attack.

The standby Cardio Specialist team was immediately activated. I believed again that God had arranged everything ahead. It happened that the standby team was not attending to any cases and was immediately available to attend to me. They then activated the operating theatre staff and pushed me into the theatre at around 1.30am. The team worked through the night till around 6am.

The surgeon later told my children that the procedure was successful. An old stent that was inserted eleven years ago had collapsed. They did a ballooning procedure on the stent to make up stand again. In addition, they placed another below it as my artery there had constricted. My other artery was not functioning and the third was running at 50%. The intervention was timely and it saved my life.

That night, Jesus, my Lord and Shepherd went ahead of me, prepared everything I needed and saved my life and even all my bodily functions. All praise to my Lord Jesus for saving me.

My children remarked that that night, as they attended to me and prayed for me, the drama that unfolded before their eyes was like watching God’s hand at work “live” from the front row.

” 1I lift up my eyes to the hills. From where does my help come?
2My help comes from the LORD, who made heaven and earth.
3He will not let your foot be moved; he who keeps you will not slumber.
4Behold, he who keeps Israel will neither slumber nor sleep.
5The LORD is your keeper; the LORD is your shade on your right hand.
6The sun shall not strike you by day, nor the moon by night.
7The LORD will keep you from all evil; he will keep your life.
8The LORD will keep your going out and your coming in from this time forth and forevermore.”

How my Lord Jesus went ahead and saved me through the Aspirin, chair, car ride and a busy ward episode had strengthened my faith in His unfailing love for us. I pray this testimony will strengthen yours too.

All glory be unto Jesus, my Saviour, Lord and God!