Not a Religion but a Personal Relationship 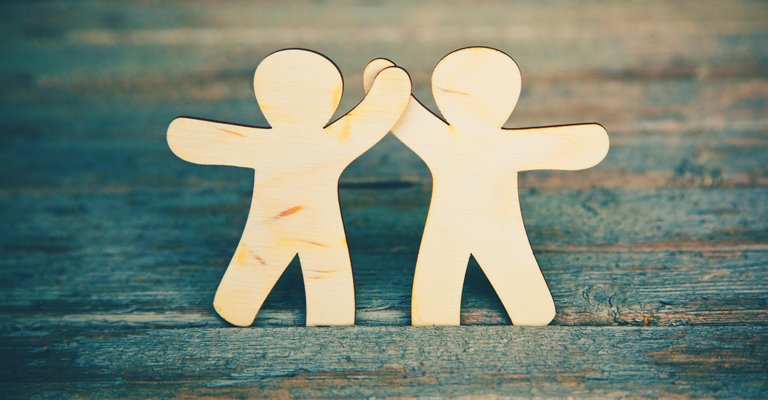 I was born into a Buddhist family. When I was young, I used to help my mother and my paternal grandmother to light up the joss sticks and offer them to the idols that were placed on an altar in our kitchen at home. I used to delight in doing this not because I understood anything about the Buddhist faith but I merely did it out of obedience to the elders in my family. Moreover, my mother never explained much about the Buddhist faith to me and so I knew very little about it.

Surprisingly, my mother enrolled me in a Catholic school when it was time for me to attend primary school. At the convent school, I was first introduced to God during the Catechism classes. At that time my knowledge of God was shallow as I only thought of God as a Higher Being to be revered. It was during my time in the convent school that I started to pray to God. I was unaware that there is such a notion called “a personal relationship” with God, yet at that time I had already decided that if I were to ever profess a religion, that religion will be Christianity. Unfortunately, during my younger days it was my mother who made the major decisions in my life and she decided that I could only be a Christian when I came of age.

I was baptised and became a member of a church after I started work as a school teacher. I have my sister to thank for this because she went with me to “shop” for a church after she completed her postgraduate studies in the US. My sister had left for the US as a Buddhist under the influence of my mother who even gave her a talisman for good luck. However, she came back as a Christian and the transformation I saw in her life further convinced me that I should become a Christian.

My early life as a Christian I must admit was nondescript. I merely attended church and sang in the church choir which was what I enjoyed. It was only when God worked a miracle in my “hardcore atheist” father that it dawned on me that God is indeed real and watching over me. My father was diagnosed with terminal colorectal cancer and in desperation, my sister and I appealed to our church pastors, leaders and elders to convince him to accept Christ, but to no avail. Yet, on the night before my father passed on, he appeared to have seen light both literally and figuratively because we believe that Christ could have appeared before him, as he kept pointing to a wooden cross mounted on the wall of the hospice he was resting in. At that moment, my father agreed to accept Christ as his personal Saviour! He passed away the next day as a believer.

In 2010, I started to attend BSF (Bible Study Fellowship). I have to say that I have learnt a lot more about God’s Word and understood the concept of “a personal relationship” with our God. I try to extract lessons from the Word of God and apply them in my daily life. There is not a day I would want to leave home for work without first communicating with God. Knowing God has given another dimension to my life. Life is meaningful when God is with me and I can trust Him completely. “…I have also learnt to be content whatever the circumstances” and “I can do everything through him who gives me strength.” (Philippians 4:11&13)

To God be the Glory!