I Once was Lost but Now Am Found 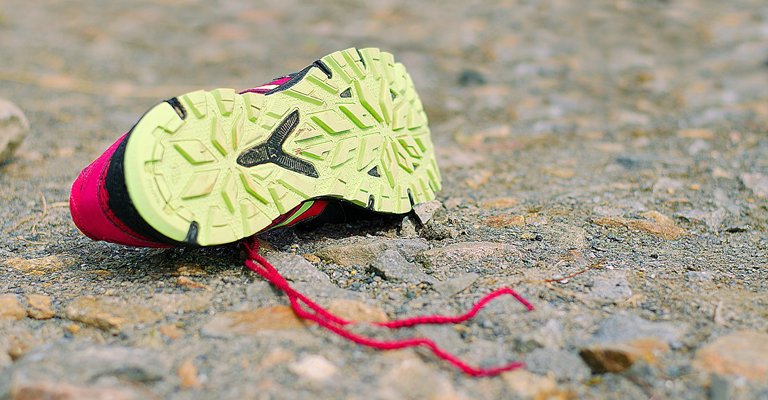 I once was lost, but now am found…

I was born and raised in a Christian family, and attended Sunday School and BSF from a very young age. Being young and relatively innocent, I was able to absorb the Word with child-like faith, and accepted Jesus.

However, as a teenager I went through the usual rebellious teenage phase, wanting to try and find my own identity in the world. This became a problem, when I realised that I was starting to question the purpose of coming to church or whether I truly understood what I believed in. The more I tried to grasp some meaning, the more I drifted away from Him.  It soon became a case of “not Your will, but mine”, where turning to God was the absolute last option and only reserved for emergencies (Usually life and death issues. And exams). This hit its peak during Junior College when God was not even on my mind at all, and going to church turned into an annoyance that I viewed as a loss of precious sleeping time on Sundays.

At that point, my faith was hanging by a mere thread. I truly didn’t know what I believed in, and told people that I believed because it was convenient and saved me from having to answer more questions. I knew that God existed, I just didn’t know whether I truly believed in Him or whether I was merely following along blindly for the sake of believing in something. I stopped going to church, I pushed God out of my mind, and yet the moment things got bad, the first instinct was still to turn to Him. Even when I was actively running away and trying to find my own way, even when I told people I didn’t believe any longer, some instinct still made me turn to God and plead for mercy, even while I tried to convince myself I didn’t believe any longer.

The wake-up call came during NS, when like many people, I reached the point of complete hopelessness and futility due to the culture shock. I desperately sought out God, trying to grasp some meaning or hope in the confusion. However, rather than mere blind acceptance of God for the sake of finding meaning, He was merciful enough to show His hand, and carry me through with His grace. I walked away from several close shaves where things could have gotten really bad. I was granted good platoon mates and was given a vocation I actually enjoyed. I also found Christian friends in my company whom I could discuss faith and other issues with in an open manner without fear of judgement. This was a blessing for me as in the past, I feared raising my concerns and issues about faith to anyone I knew for fear of judgement. Being able to discuss and debate these issues with those who knew nothing about my background was refreshing and encouraged me to take a fresh look again at my faith, and to begin rediscovering what I believed in.

Everything that has happened cannot be as simple as coincidence. I once believed in pulling through on my own strength, but now I truly acknowledge “not my strength, but Yours” (to paraphrase once again). Even after the end of NS, God has constantly shown His hand in my life, guiding and protecting me through each struggle.

After all that has happened, I am now sure that there is a God, and that God is real and present in my life. While we are all still works-in-progress, and baptism is not an “instant-win” condition that turns you 100% perfect on the spot, to undergo baptism is to take the next step in obedience to His will, and another step forward in a lifelong journey. It is an open confession of my faith in Jesus as my Saviour, and openly showing that I now know whom I believe in. And while I am still on the road to rediscovering more about my faith, this time I can say with certainty: “I know whom and what I believe in.”

I once was lost, but now am found, was blind, but now I see. To God be the glory!