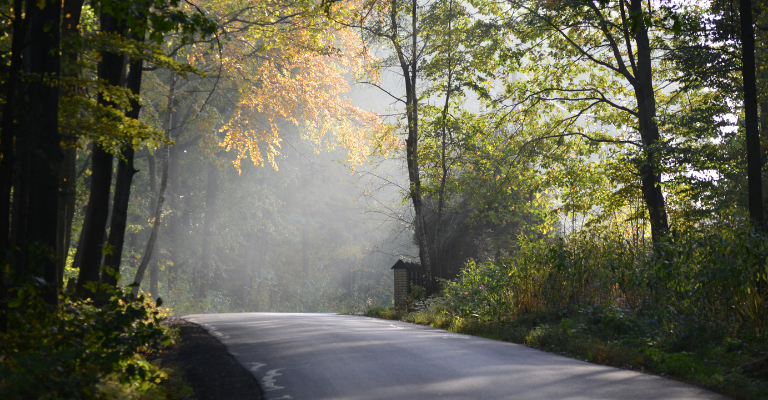 Sister Kristy came to know about YCKC through our neighbourhood visitation. She first came to our church on Sunday,  1 December 2019. That morning before she came to church, she was feeling quite tired and had initially decided she wouldn’t visit us that week. She had taken a nap but didn’t know why, at 10.15am, she was suddenly woken up by a prompting that she had to get herself ready for church. Without knowing why, she got herself ready and came to YCKC. ​

That morning, she was really moved by the whole service. From the scripture used during the call to worship, to the songs we sung and God’s Word preached by Pastor Rick, the Holy Spirit was ministering to her. She felt moved to ask for prayer, yet hesitant as it was her first day in church. However, after sharing her story with me, she was open for me to introduce her to Har Lee and Daniel while waiting for Pastor Rick. ​

Beneath Kristy’s pleasant smile is a painful story. She had lost her husband suddenly when he met with an accident on their wedding anniversary last year. In the midst of her grief, she was diagnosed with cancer and the doctor didn’t know how much time she had left. In her grief and loss, her family members encouraged her to turn to God as her husband was a believer and they comforted her by telling her that knowing the God he followed will allow them to be reunited again. Then, sister Pauline Mok spoke to her during the neighbourhood visitation.​

It was through this stormy period that she decided to come to church, and it was His divine hand that arranged for everything to minister to her that day. After that, she tried to make it for every service and even brought her daughter along with her. She readily agreed for Har Lee to do follow up with her to help her grow in her faith. I had the privilege of joining in these follow up sessions and Kristy never fails to inspire me when I hear about her faith.​

She shares with us excitedly about how God will speak to her in very personal ways. One day, as she was praying, she asked for God to give her a sign that He was listening to her and almost immediately when she looked out of her window, she saw a shooting star. When we went through the gospel message with her, her eyes were filled with tears and she was choked with emotions by how gracious our Father is to her that she had a chance to know Him and that she has hope in him. ​

Despite her own illness and uncertainties, she tries her best to be an encouragement to those around her. When she goes for her cancer treatment, she will try to cheer the other patients on and encourage them to pray. While doing her morning exercise, she will cheer an elderly man on as his movements are slow due to a possible stroke. Together with her Christian neighbours, Kristy is also trying to reach out to her fellow neighbours. She has her low moments and she is open to acknowledging them yet clinging on to our Lord with her childlike faith, cherishing each day that He has blessed her with.​

I remember that when we spoke to her about baptism, she wanted to be baptized but was worried about the classes she had to take before that and wondered if she had time to complete them due to her condition. We assured her that we could make special arrangements due to her circumstances. During the period that we encouraged her to think about baptism, she had gone for her cancer treatment, feeling rather discouraged. However, God sent her an angel, a fellow sister in Christ who struck up a conversation with her and encouraged her to get baptized. As simple as a child’s faith, she decided to take this step of faith. Sadly, I couldn’t be there for her baptism, but Pastor Jan was there and shared with me how moving it was and how touched Kristy was to be able to be baptized. ​

Seeing Kristy’s response to God’s Word and His gift of salvation made me realize that for so many of us who have been Christians for so long, we have taken this gift for granted. There is no joy when we think of what He has done on the cross for us. We have numbed ourselves to His Word as we have heard it so many times. I thank God for His divine arrangement that faithful Sunday when I got to sit beside sister Kristy. Through her life and faith in Him, I am reminded not to take my salvation for granted.​