Experiencing God in the Midst of My Trials 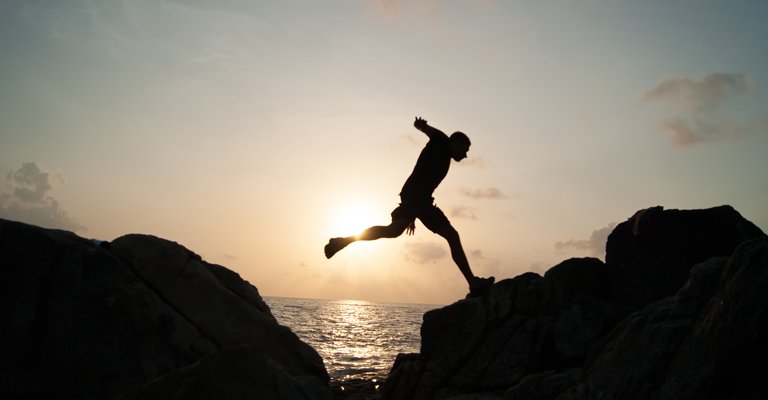 To God Be All Honour, Glory and Praise!

No words can ever express my heartfelt thanks to our Lord God Almighty for reaching out to me, faithfully and patiently, in spite of the countless times I failed Him year after year for more than 20 years.

I first heard the Gospel when I was 14 and accepted Christ Jesus into my life during an evangelistic night organized by the Eagles.  But like the seed that fell onto rocky ground in the parable of the sower, as readily as I accepted Christ Jesus into my life, I walked away a few years later to accommodate a relationship with a non-Christian. It is with sadness that I realize that while I was prepared to “fight” my parents and relatives in order to attend church and be involved in various church activities, even to the point of them disowning me, yet I was more than willing to forgo church service to be with my boyfriend.

Deeper and deeper into the darkness of this world I sank.  God was only an emergency bell to ring during those years of my life and His kingdom was seemingly non-existent to me.  Once, I nearly drowned when caught in a whirlpool in the waters between Sisters Islands. I cried out to the Lord and He mercifully sent over a speedboat that just appeared from nowhere.  When a cyst was found near my breastline, I prayed fervently and miraculously the cyst vanished the next morning.  But when the sun shone again, I bade Abba Father goodbye. Arrogance and pride were the key drivers in my life.

The baptism of my father in-law in his last days and the prayers from both Catholic and Christian relatives during the struggling months before my father in-law returned to our Lord,  tugged heavily at my heartstrings.  It was then that I felt an urgency to return to Him and started attending the church where I placed my son since his nursery days.  Somehow, there was still an emptiness that needed to be filled.  Each day, as I drove past YCKC on my way to and from home, the voice within me to go in to this church got louder and louder, until one day, I relented.  On my second visit to YCKC, I felt like I had finally come home, when the hymn “How Great Thou Art” was sung and tears of relief just flowed uncontrollably.

My homecoming was not without trials, which I believe God led me through. Everything went topsy turvy both at home and at work.  My boss of 20 years who was more of a friend to me than a superior unexpectedly couldn’t wait for me to resign. My marriage was threatened in that same year and it seemed like SARS was in my life that period from 2003-2004. But God is great…He knew what the idols of my life then were and crushed them to pieces right before me!  Gone were my arrogance and pride; in came humility and submission, and I was amazed by the peace and joy which flowed thereafter.

Indeed, His grace was sufficient for me during that stormy period of my life. Praise God, my husband, who was a non-believer, fell on his knees during a Marriage Encounter weekend, accepted Jesus to be his Lord and Saviour, and is now a baptized Catholic. Although we worship at different churches, I am filled with heartfelt thanks that he is also passionately serving the Lord in the church he attends.

Gradually but surely, God leads the way – step by step, day by day, year after year – till my heart is filled to the brim and overflows with His love, peace and joy. In my career or family, God has lovingly provided for me now much more than he had removed during the year of trial when He called me back into His embrace. Hallelujah… God is Good All the Time!