Can a Good Person Escape Hell? 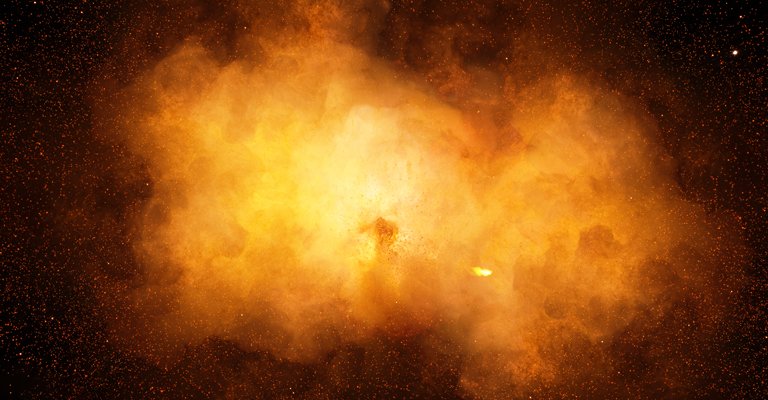 I was born a year before the Chinese Cultural Revolution ended. During the destruction of the Four Olds campaign, people were forbidden to worship their ancestors or participate in all types of religious practices. Religion was seen as being opposed to Marxist-Leninist and Maoist thinking, “Beating down foreign religion” was one of the slogans at that time.

I was taught and believed without any doubt that there was no God and human beings were evolved from apes. I was not willing to join my mom in worshipping my ancestors because I thought that was a superstitious performance. But somehow I would still pray sincerely when I walk into a temple.

I believed in hell and that there was a “Lao Tian Ye” somewhere. Lao Tian Ye is the highest god in heaven according to Chinese folklore, very much like the concept of God in the west.

To be a good person and daughter was my life’s goals. My principles involved not doing anything immoral or against the society. Life went smoothly except for one thing that bothered me – the idea of death. I was confused about death: What is death? Why do people die and what’s life like after death? At that time, I believed that everybody would go to hell after death. But I also heard a saying that a good person might escape being sent to the eighteenth level of hell which is the most horrible level. Maybe that’s why I tried to be a good person. No one talked about death since it was a taboo topic. I was very confused about it and felt scared every time I thought about it. I also felt helpless because I could do nothing about it at all. Life was so short and meaningless since people would inevitably die one day!

One day in 1997, my mother brought me to church. I had never been to a church or heard the gospel before that. The pastor shared the gospel with me after the Sunday worship. I can’t remember what she said but when she asked whether I wanted to pray to receive Jesus Christ, I said “yes”. It seemed like a good idea and I wanted to give it a try. At the same time, I did not want to disappoint the pastor at that moment.

Soon after I said the prayer, I started to have doubts and questions. Did God really exist? Would this turn out to be the biggest lie in the world one day? How could I be a sinner? I was a good person and I never did evil things. Then one day I read Jeremiah 17:9 which says: “The heart is deceitful above all things and beyond cure. Who can understand it?” This was true. I realized that I was a very selfish person. I had always considered my own interests. I was jealous of people who were cleverer than me. I only cared for those who treated me well. I didn’t like being criticized by other people because I didn’t want to lose face. I was totally not as good as I thought or people thought of me. I AM a sinner! The more I came to know God, the more I experienced that He is the true and living God. His work in me is so true that I believe He does exist.

I have changed my life’s goals to be a more godly person to glorify God. I have found life is meaningful when I am living according to the Christian worldview and doing the right things according to God’s commandments in the Bible. I no longer fear death since we as Christians have eternal life in Jesus. Physical death is inevitable, but the dead in Christ will rise when Jesus comes. We will be with the Lord forever in heaven. In 1 Thessalonians 4:13-14, we read: “Brothers, we do not want you to be ignorant about those who fall asleep, or to grieve like the rest of men, who have no hope. We believe that Jesus died and rose again and so we believe that God will bring with Jesus those who have fallen asleep in him.”

I’m so thankful for God who saved me and changed my life, He is so good!