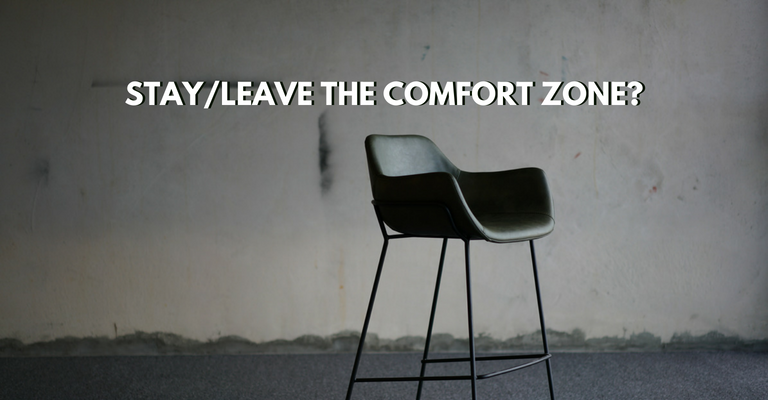 A Christian Lebanese lady was asked by her church to help serve the Syrian refugees in the community. She refused. She hated the Syrians. Her husband and child were killed by Syrian soldiers many years ago. One day, her teenage son came home and exclaimed, “Mother! You cannot believe what just happened!”

A Syrian refugee family had been without food for days. A young child cried and cried to her mother for food. The  mother, was not a Christian, told the child to pray to God for food. The child did, and saw a vision. A man in the vision was walking on water and said He  was Jesus;  He said that there would soon be a young man bringing food. The refugee family then waited patiently for this young man. True enough, this Christian youth showed up and brought food. The family related what happened to the youth.

But the youth realised that actually he made a mistake. He was not supposed to bring the food to this family. God used the youth’s mistake to answer the prayers of this refugee family!

After this youth told his mother, the mother was so moved by what God is doing among the refugees that she forgave the Syrians and started to serve in the church’s ministry providing food, education, and shelter to the refugees.

I heard this story from a Lebanese Christian NGO worker at the Micah Global Consultation middle-September. As National Coordinator of Micah Singapore, I attended the conference (with Ethel) and heard many other stories of God leading Christians all over the world to serve the poor and vulnerable, to bring justice and advocate for the marginalised, to care for creation and lessen the devastating ecological impact on vulnerable communities worldwide.

Another story. A Christian Russian lady who migrated to Moldova was moved by compassion for abused and exploited children and women, and started an art therapy ministry to serve them. Once, her husband overheard a young girl who was doing crafts work on a doll, talking to the doll as if talking to herself saying, “You were once like this, naked and without a face”.

Then she picked up a completed doll and said, “Now you are like this, clothed and with a face”. Ethel and I wept when we heard this. In the same ministry, a young angsty orphan boy went through months of painting silently by himself and began to open up. Today, he’s with the couple’s church youth and attending 3rd year in an art college.

God is at work. He is uniting all things to Christ (Ephesians 1). He is adopting the spiritual orphans of this world into His family. We ourselves were orphans but adopted as sons to receive His inheritance. He is calling His Church to go to where the spiritual orphans are, for there He is comforting them and calling them to Christ.

If we want to see God, go to where He is. If we want to hear God, align our hearts to His. See how in the book of Acts, the Christians saw, heard or experienced God most often in the context of the mission of God given to His people. And that mission is to unite all things to Christ. This mission is lived out in the works of justice and mercy to the broken and vulnerable, in the words of grace and truth to the spiritual orphans of this world.

So if we really want to know God, get out of the comfort zone and join Him in His mission. If we choose to remain comfortable, we are at risk of slipping into the lukewarmness of the church in Laodicea. And Christ will spit us out of His mouth.

WHICH DESTINY WILL WE CHOOSE TODAY?

[Sermon] Being a Blessing Wherever God Leads