Reconciliation is a Beautiful Word 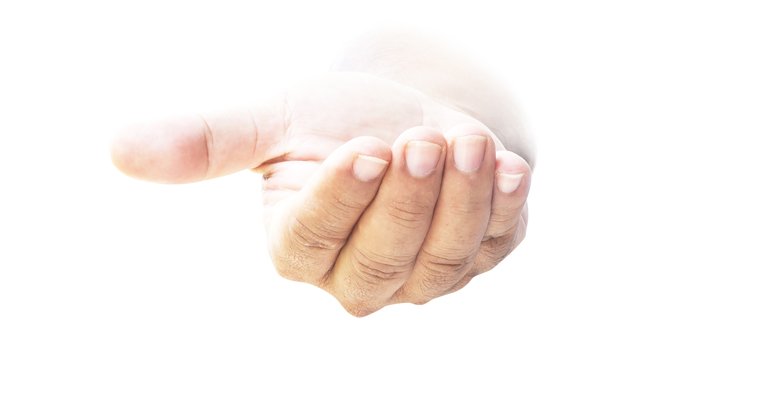 The word reconciliation reminds me of the story of the Prodigal Son in Luke 15. Our Father – God is like the father in this story, but much more! He loved us so much that He planned for us to be rescued from the bondage of sin and all its consequences. He gave us His one and only Son, Jesus Christ, to become our sacrifice to appease the wrath of God. Through His death and resurrection, He has clothed us with the righteousness of God. “How Deep the Father’s Love For Us….” This story reminds us of how God has provided the way so you and I can be reconciled to God.

As we have been reconciled to our holy God through Jesus’ sinless sacrifice, can we then also forgive those who have hurt us and thus experience the joy of reconciliation?

Recently there was an incident in my work place where I felt misunderstood and misrepresented. I was angry and very hurt. I told the person how I felt and the long and short of the matter was that we resolved the issue and I told him that I do not hold any grudge against him, and I meant it.

However after this, he went to our superior to complain about me. When my boss came to talk to me about this situation, I was shocked that what I had considered a closed issue was not closed at all! I had to tell my boss the full story and he thanked me for dealing with the issue the way I did. But I was still quite angry with my colleague because he tried to cover his tracks for a mistake he had done! I knew it was wrong for me to hold a grudge, and eventually I asked God to help me forgive the person and to help me love him despite the unpleasant incident. A month or so later, he came to my office and chatted like nothing had happened, after having avoided me for that period of time! Because I had forgiven him and had made my peace with God, I could fellowship and interact with him. I believe he too wanted to make peace with me by initiating conversations, without saying that he was sorry. I believe we have been reconciled though not in the same dramatic way as the story in Luke 15, where there was a feast and celebration! But I am able to sit and eat with him and I certainly bear no grudge against him anymore.

But my small encounter of discord and eventual reconciliation is nothing compared to our offense against God. We have deliberately turned our backs on God and went our own way and thus became totally depraved. Yet while we were in this depraved state, “Christ died for us” and took our punishment so that we can be forgiven, find peace with God and be reconciled to God the holy, loving and righteous Father. That is why Paul could say in Romans 5:1&11:

“Therefore, since we have been justified through faith, we have peace with God through our LordJesus Christ…. we were reconciled to Him through the death of His Son, how much more having been reconciled, shall we be saved through His life!”

Do I have peace with God today? Is there someone I may need to seek forgiveness from because I have wounded him or her? Is there someone I need to forgive because he or she has deeply offended me and I don’t seem to be able to forgive? As we approach this Holy Week and “survey the wondrous cross on which the Prince of Glory died”, will you be willing to forgive the one who offended you or the one who has caused deep grief, by saying “my richest gain I count but loss, and pour contempt on all my pride”?

God calls us today to be His ambassadors and to shine like stars so others can see and know that we have a loving God who desires to bring all people to Himself.