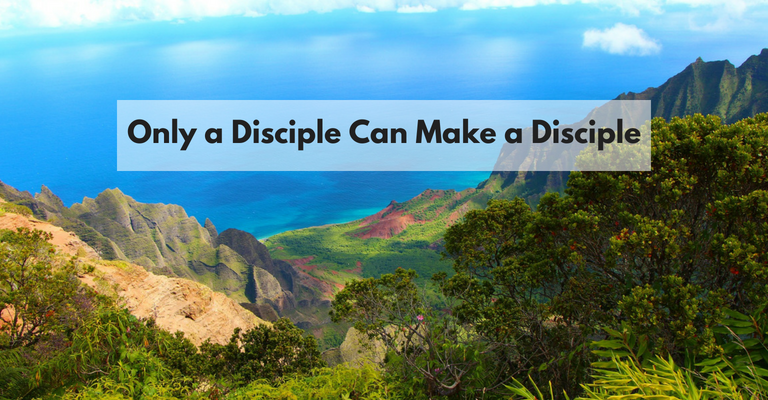 In 2003 a young Christian man by the name of Dane T. was walking around his neighbourhood in Aiea on the Hawaiian island of Oahu. On street corners, playgrounds and beaches he saw kids who lacked a higher purpose in life. With an aching heart he prayed, Lord what would you want me to do for them?

That year he started a church service with 20 high school kids who were into sports like mixed martial arts and boxing. It grew to a gathering of 50 young people in six months, but then “it got shut down”. Dane went to the Philippines and got married. After staying there for three years, he and his wife were led to return to Hawaii. In the intervening eight years the original vision to reach Aiea grew in him and his few co-workers. Finally in 2013 the original team (by now more mature and experienced) once again birthed the idea of reaching this community, and started the Victory Church Aiea.

I met Dane in 2016 and heard his story. The event was a regular gathering of pastors from all over the island, organised by the Hawaii chapter of the Gospel Coalition. I was warmly welcomed as a brother-in-Christ. We shared a meal and talked for a long time about disciplemaking and church planting. The stories around the table, even those about ministry failures, were impactful and inspiring to me.

Dane shared an observation from Romans 1:1 that Paul’s identity was clearly rooted in the gospel. Everywhere he went and gave witness, disciples were made and churches were planted. Dane said “I don’t forget for even a minute what Jesus has done in my life, so that I can be laser focused on Him and His mission”. Dane admitted that in the past he spent too much time trying to attract Christians to his small church. When he searched his heart, he realised that growth was not the end goal and that filling the room was not his mission. Like many disciplemakers in Hawaii he is a bivocational minister—about a quarter of his work week is spent overseeing a neighbourhood business.

Another pastor (Shaun P) who founded another church on the island six years ago shared, “I too have a strong comfort around being around non-Christians. Way more than half of my close social circle and those that I do life with are not yet believers.”

It has been a few years but I’ve never forgotten the conversations I had with this group of wonderful Jesus followers. Every one of them lives and breathes the gospel naturally. To them, following Jesus automatically means making disciples. It struck me that they regard their shared mission as more about bearing the good news (witnessing) than evangelizing (preaching). Perhaps, this is what AW Tozer meant when he said, “Only a disciple can make a disciple”.

[Sermon] The Gospel on Trial