By Admin14 October 2017No Comments 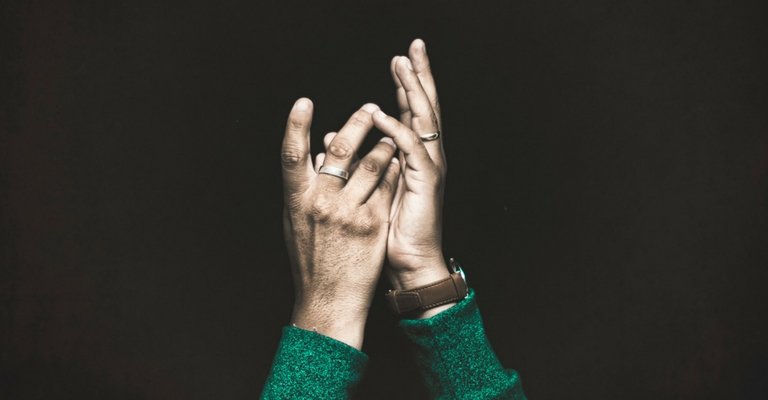 One of my favourite hero from the Bible is a young man who lived in the turmoil times of his country. He was part of the entourage of abled-bodied young men who were sent to Babylon after Israel fell to King Nebuchadnezzar and his army. He had to go through a name change from “God is my judge” to Belteshazzar which meant “Beltis protect the king”. He is none other than Daniel the prophet who spend almost 70 years in captivity.

As a young man, Daniel went through many trials and testing during his life in Babylon. In Daniel 1, He showed his resolve to be faithful to God as he chose to abstain from foods given by the King which would likely have been offered to idols. The agenda of the Babylonian empire is simple, that is, to eliminate Daniel’s identity as a follower of God and inculcate in him the values of their culture and gods. However, throughout his life in Babylon, Daniel did not waiver in his faith but chose to put God at the centre of his life. What can we learn from and apply with regards to the secret of Daniel in resisting the influence of the Babylonian empire? First of all, Daniel was a man of prayer (Dan 6). He intentionally set aside time to pray. He prays three times a day even though it resulted his political enemies throwing him into a den of lions. Daniel was such a man of God that he would rather obey God than compromise his faith.

The world that we lived in is no different from the Babylonian empire. Every day we are bombarded by worldly values that seek to soften and corrupt our Christian identity and values. Instead of putting God at the centre of our lives, we try to juggle God, church, work, and family life, hoping that ultimately everything will turn out well. This was not the case with Daniel and it should not be the case for us in our Christian journey today. God should be the fundamental and most important part of our lives, with everything else centred around Him.

As I approached my third year of service in YCKC, one of the important lesson that God is still teaching me during my time here, is being intentional in my devotion to Christ. There are many times when I would try to deceive myself that I am walking close with God when I was merely going through the ritualistic motion of reading the Bible and praying. Intentionally choosing to set aside time to pray and read God’s Word should not be a chore but rather a delight to our soul as we get to know more intimately our beloved Father in Heaven, who has so graciously lavished His love upon us His children. In God’s living Word, we get to hear God speaking to us and we have the privilege of conversing with God as we respond to Him in prayer. I am thankful for how prayer reorients and brings new perspective, diminishes my fears and gets rid of destructive emotions. Therefore I pray that we too may be like the Daniel of this generation, resolved to remain true and devoted to God everyday of our lives. Let us seek first God’s kingdom and God’s righteousness and let Christ to reign and rule in our hearts. May we all act justly and love mercy and walk humbly with the Lord our God.

[Sermon] Raising Our Kids in a Global City