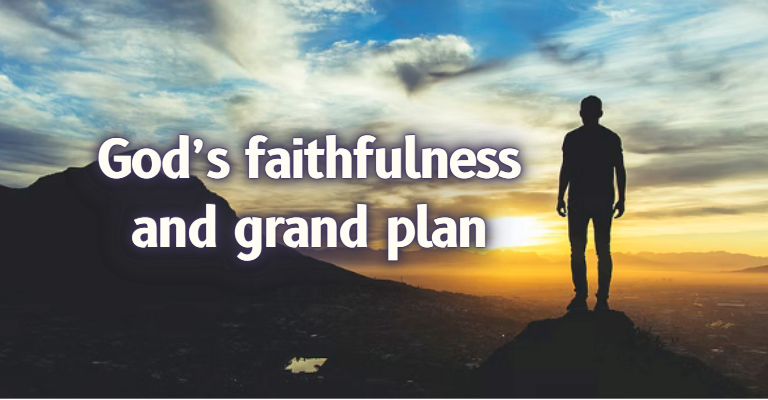 We are all probably familiar with the biblical account  of Joseph in the book of Genesis – how he was betrayed, sold by his own jealous brothers into slavery and separated from his beloved father and family. In the first part of Genesis 39, God was with Joseph even though he was a slave of Potiphar. As a result,   his master gave him substantial authority over his household. But things turned sour when Potiphar’s wife lusted after Joseph. In faithfulness to God, Joseph rejected her advances and she responded by accusing him of attempted rape, and Joseph was thrown into prison.

Yet the Lord was with Joseph even there, blessing him and ultimately putting him in charge of the other prisoners. Because the Lord was with Joseph, he interpreted Pharoah’s dream of a future time of abundance that would be followed by a time of great famine. Pharaoh rewarded Joseph with overseeing the lands of Egypt, and Joseph became the most influential man, second to Pharaoh. During these prosperous times, Joseph stored up the abundant harvest in preparation for tough times ahead. His wisdom and planning saved many lives during the famine, not only from Egypt but many other nations, including his family in Canaan.

The life of Joseph is one of the many examples of God’s sovereignty and how God works out His plan.

Trust in God’s Sovereignty & His timing

Things had gone from bad to worse for Joseph. He was a slave, and put in prison wrongly accused by Potiphar’s wife. He was probably thinking, “God, where are you?” But Joseph remained faithful and trusted in God throughout, and was able to say to his brothers in the end:

“As for you, you meant evil against me, but God meant it for good, to bring it about that many people should be kept alive, as they are today.” (Genesis 50:20)

God had not forgotten about Joseph, and it took many years through the ups and downs for God’s great plan for Joseph to be completed.

How should we respond?

We may not always understand what is happening around us regarding the situations or trials in our lives. We may want solutions instantly, but like Joseph, we can rest confidently in the fact that our God is sovereign and is in control, and is using that control to further His plans.

Although we might not understand the things that are now happening, we can have the faith to trust that God will work all things for good! “And we know that for those who love God all things work together for good, for those who are called according to his purpose” (Romans 8:28)

One of the most impactful truths from the account of Joseph is that God works in ways higher than we can see. Joseph understood this, enabling him to respond well to his difficulties.

Every one of us goes through the ups and downs on life’s highway. Many of us want to trust God. When times are good, it can feel easier. But when times are hard, it is even more important to trust God and His sovereignty when things feel unsteady and uncertain. 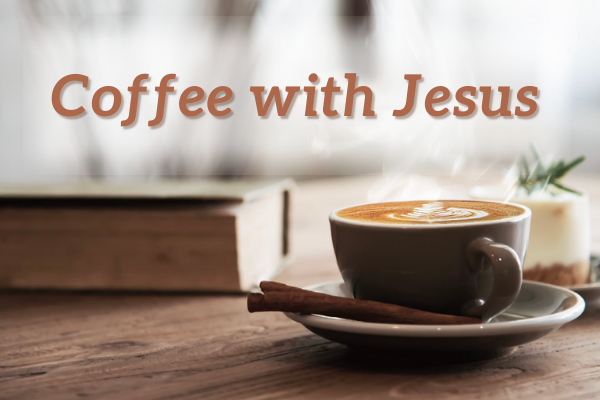 I had a cup of kopi with Jesus at the airport last week. Neither of us was rushing to fly off anywhere; we simply had an unhurried conversation seated at…
Admin
Love0 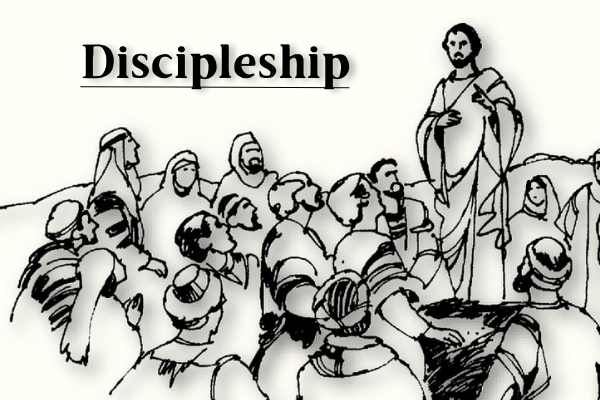 A few decades ago, God put me in a Youth Fellowship where I could grow with other youths in my discipleship journey. I remembered having to meet our Youth Advisor…
Admin
Love0 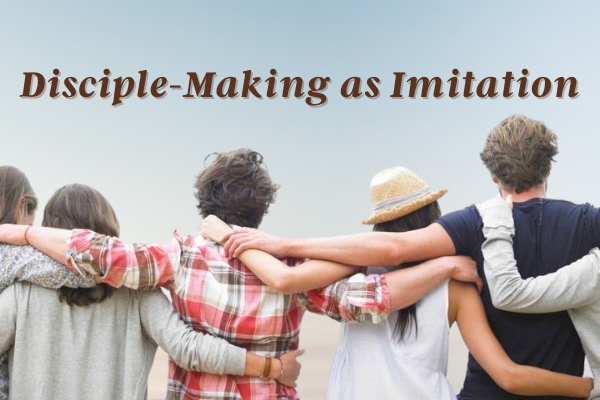 What comes to your mind when you think of discipleship and disciple-making? In last week’s sermon, it was made clear that disciple-making is not meant to be seen as a…
Admin
Love0 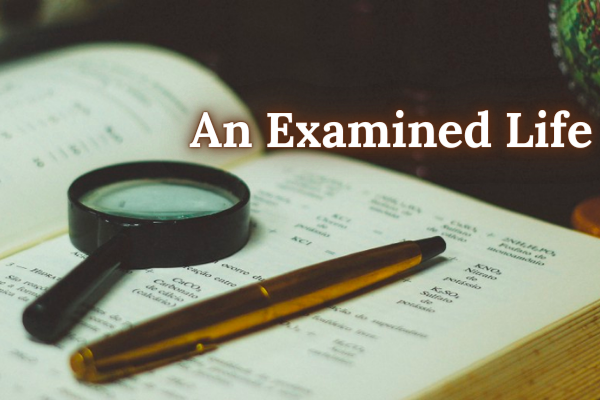 “What will I do when God confronts me? What will I answer when called to account? (Job 31:14) The Book of Job is not just about suffering. We can also…
Admin
Love0

The Teacher Has Come and Calls for You

Background: Lazarus has died. Mary and Martha were grieving for their dead brother. Mary particularly refused to be comforted. She was perplexed as to why Jesus had not come earlier.…
Admin
Love0

Isaiah 55:8-9 tells us that God’s thoughts and ways are not those of ours; they are infinitely higher as the heavens are so over the earth. We keep learning this…
Admin
Love0
1 2 3 … 59 Next »
Next Post