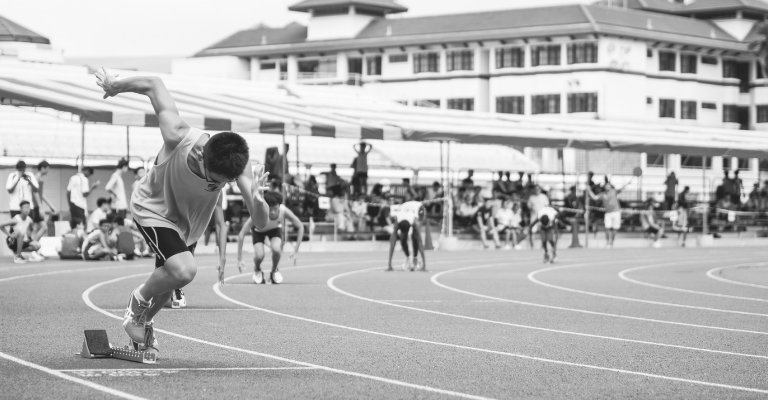 During a recent staff devotion, I shared on the life of King Asa and what I learned from the story of his life.

King Asa at the beginning of his rule, did what was good and right in the eyes of God. He tore down all the altars and high places that were dedicated to foreign idols. He even removed his own mother from being the queen as she was an idol worshipper of Asherah. He fortified the cities in Judah and God blessed the land with peace for 10 years. Even when threatened by the invasion of the Ethiopians, King Asa prayed fervently and sought after God. It resulted in a great victory! However, at his 36th-year rule, King Asa did something that betrayed God. He took silver and gold from the temple of God to bribe the King of Syria to war against the King of Israel. Shortly King Asa fell ill and his sickness became severe. Sadly he did not seek the Lord but relied on his physicians. He died soon after.

Two lessons I learned from his life:

1.Continue seeking God even when you are doing well

Even in the good times of our lives, we should not forget to seek after God. Our constant devotional life is important, reading His Word and praying daily help us to remain close to Him. Our journey on earth is like a marathon race, it is only by depending on God daily, that we can make it to the finish line!

2.Learn to humble ourselves and depend on God always

“A humble person is not one who thinks little of himself, hangs his head and says, “I’m nothing.” Rather, he is one who depends wholly on the Lord for everything, in every circumstance.” — David Wilkerson

Instead of depending on our own abilities, our past successes to guide us in our life forward, we ought to learn to humble ourselves and depend on God. King Asa humbled and prayed to God in his early reign and depended on God to deliver his nation from being conquered but sadly as he grew older, he became self-dependent which resulted in his downfall. Even on his death bed, King Asa refused to humble and seek the Lord. He chose to depend on his physicians.

We pray that we will finish well by learning to walk closely with God daily, seeking him and learning to be humble and be willing to depend on God.