Dorcas, a Disciple of Jesus​

“In Joppa there was a disciple named Tabitha (in Greek her name is Dorcas); she was always doing good and helping the poor. 37 About that time she became sick and died, and her body was washed and placed in an upstairs room. 38 Lydda was near Joppa; so when the disciples heard that Peter was in Lydda, they sent two men to him and urged him, “Please come at once!” 39 Peter went with them, and when he arrived he was taken upstairs to the room. All the widows stood around him, crying and showing him the robes and other clothing that Dorcas had made while she was still with them.” ​

In this passage, we are introduced to a disciple of Jesus, named Tabitha and also known as Dorcas. ​

Dorcas believed in Jesus and sought to follow him in her daily life. It means she put God’s word into action by seeking to live the way Christ wanted her to live. Her aim was to please the God she loved!​

Dorcas was a doer​

She was always doing good and helping the poor. She was not just a listener of God’s word but a doer. The word “always” denotes that it was not a one-off thing. She was consistently doing good and impacting the lives of the poor and needy in Lydda. It became her mission in life, her life-long ministry! ​

Dorcas had a personal mission​

She had a target group she wanted to minister to – the poor widows. The highest calling in Christian ministry is to care in practical ways for the most vulnerable in society, especially the widows and orphans. James 1:27 says “Religion that God our father accepts as pure and faultless is this: to look after orphans and widows in their distress and to keep oneself from being polluted by the world.”​

She dedicated her gift of sewing to God. When she died the widows were crying and showing Peter the robes and other clothing that she had made while she was still with them. Sewing is a gift of help, it is practical serving which we often undervalue. Instead, we often value gifts of teaching, preaching and other more prominent gifts. Dorcas used her gift quietly and without fanfare but it was still impactful. She would have imparted her sewing skills to the widows who could in turn use this skill as a means of earning a living – a livelihood ministry in the community. She was meeting the physical needs and spiritual needs of the widows. Praise the Lord for a life of sacrificial and joyful service.​

As I reflected on this passage, 3 questions came to my mind:​

Recently, one of the nurses in our small group shared that she had started an Alpha Course in her home for her colleagues. I was encouraged by her desire to reach her colleagues for Christ! It is a good and intentional move. Sometimes we just talk but take no action and ultimately missed the opportunity to be the salt and light for God in our place of work.​

May the Lord help us to reflect on the 3 questions above and be led by the Holy Spirit to start doing something within our sphere of influence to draw people into the kingdom of God. Believe that God is able to do immeasurably more than all we ask of imagine. Let us look forward to a fruitful year of loving, obeying and serving God! Press on!​ 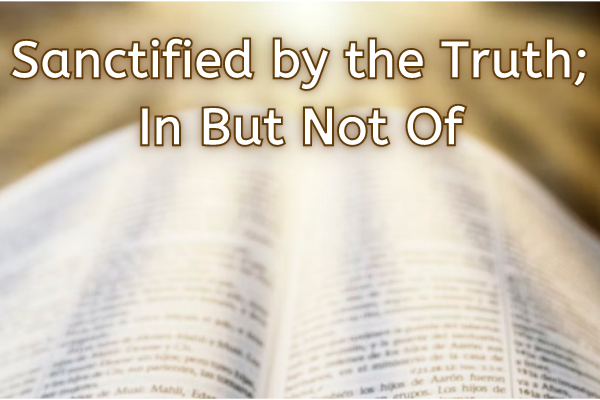 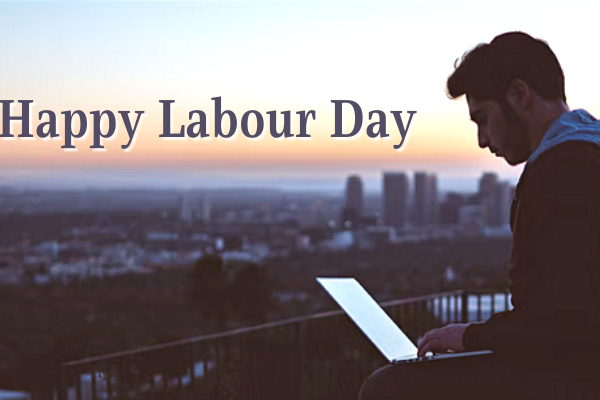 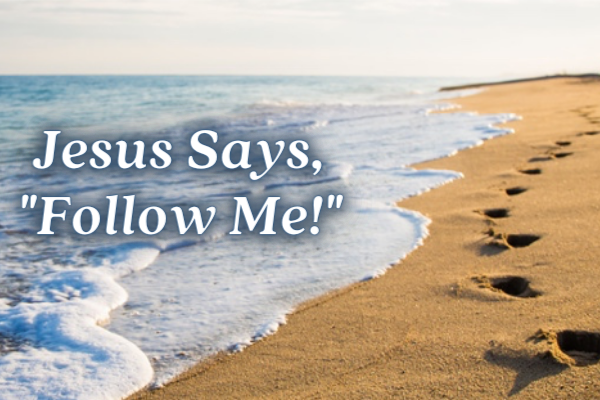 We are Disciples of Christ