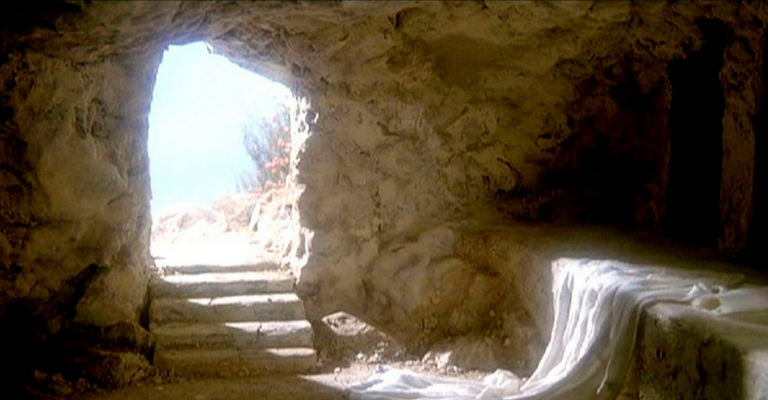 Christians around the world celebrate a very important historical event this week. That is, commemorating the crucifixion and the death at the cross of their Savior Jesus Christ at Calvary some two thousand years ago. But something extraordinary also happened; He rose again bodily on the third day. His body could not be found in the tomb despite the stationing of Roman guards at the entrance to prevent his family members and others from removing His body. By His death and resurrection, Christ had overcome death on our behalf in His obedience to God’s charge to Him (John 10:17). Romans 5:8 reminds us…“but God shows His love for us in that while we were still sinners, Christ died for us”.  And in 1 Peter 3:18 , “For Christ also suffered once for sins, the righteous for the unrighteous, that He might bring us to God, being put to death in the flesh but made alive in the spirit”.

There is overwhelming evidence for the existence of Jesus Christ, both in secular and biblical history. The existence of Jesus Christ as recorded in the Bible and by other historians was and is never in doubt. One writer asserted that “perhaps the greatest evidence that Jesus did exist is the fact that literally thousands of Christians in the first century A.D., including the twelve apostles, were willing to give their lives as martyrs for Jesus Christ. People will die for what they believe to be true, but no one will die for what they know to be a lie”.

In the beginning of creation, our forefathers Adam and Eve enjoyed the intimate communion and daily fellowship with God in the Garden of Eden. It was indeed the greatest blessing and joy of life one could ever experience. However, their disobedience to God resulted in sin and them being eternally separated from God. The disobedience of Adam and Eve resulted in the hereditary corruption of all mankind. King David recognised his own sinful nature when he declared in Psalm 51:5, “Behold, I was brought forth in iniquity, and in sin my mother conceive me.” Likewise, Paul similarly reiterated in Romans 5:12 “Therefore, just as sin came into the world through one man, and death through sin, and so death spread to all men because all sinned”.

Why did Christ die? For whom did He die? The Bible said that He died on our behalf, He died in our place. He died the death that we deserved. He bore the punishment that was justly ours. “But God shows His love for us in that while we were still sinners, Christ died for us.” (Romans 5:8).

Today as we celebrate the resurrection of Jesus, we are joyous in spirit because death is swallowed up in victory.  For those who believe in Christ and proclaim

Him as their personal Savior and choose to follow Him, will receive new birth into a living hope  through the resurrection of Jesus Christ from the dead (1 Peter 1:3). Our Heavenly Father through Jesus Christ has paved the way for us to return to Him. May we be encouraged through one of the hymns penned by Charles Wesley titled “Christ the Lord is Arisen Today” usually sung during Easter,