A Lesson from King Hezekiah 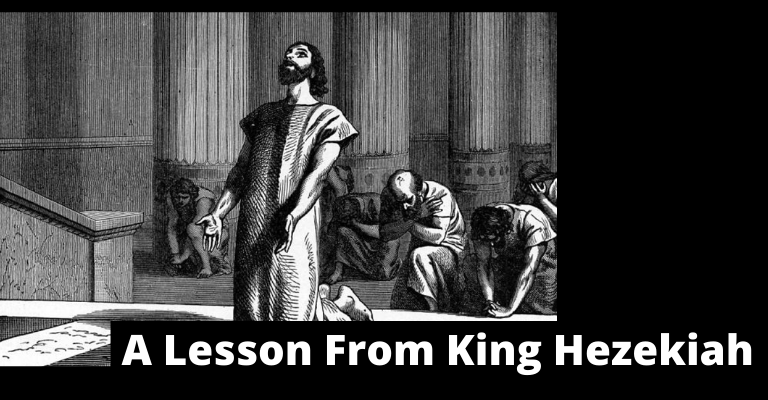 I came across an article recently on King Hezekiah. King Hezekiah’s story is found in the Old Testament and I would like to draw a lesson that we can all learn from his life.

By all accounts, Hezekiah was faithful and trusted God for most part of his life. 2 Chronicles 31:20-21 tells us that Hezekiah was someone who had a close relationship with God. He did what was good and right and faithful before the Lord his God. In everything that he undertook in the service of God’s temple and in obedience to the law and the commands, he sought his God and worked wholeheartedly. And so he prospered.

As a result of his faith and trust in God, God answered his prayers and granted him miraculous victories over his enemies. God even extended his life by 15 years after he became ill and was at the point of death. However, after he was healed, he made a serious mistake. When he received the Babylonian envoys, he was very proud of what he had achieved and proceeded to boast and show all his kingdom’s treasures as though he had attained all these on his own, leaving God out of the picture.

Like King Hezekiah, we can all easily fall into this false notion that what we have attained have been achieved through our own hard work. I have been guilty of allowing pride to come into my life on many occasions, one of which was when I got a promotion in my previous job. I knew that with my academic qualification, it would be difficult to attain that particular grade in the public service. With congratulations coming from the bosses and colleagues, I thought silently in my heart that I had done it – on my own! But I thank God that the Holy Spirit intervened and kept me in check. He reminded that promotion comes neither from the east or from the west nor from the south. But from the Lord (Psalm 75:6-7). And certainly not from my own strength.

Another incident I could recall was when I bought the property which I am staying at today some years ago. Back then, friends and relatives were saying what a nice place I had acquired at such a young age. Soon enough, pride crept into my spirit. Once again, I was reminded that every good and perfect gift is from above, coming down from the Father (James 1:17).

The story of Hezekiah reminds me not to be consumed by my earthly accomplishments. All that I have acquired and possessed in this world are transient. Hezekiah did not acknowledge God when he met the Babylonian envoys. On the contrary, he boasted of his wealth and achievements and this got him into “trouble”. Indeed if there is anything we need to boast about, it should be our Lord. The prophet Jeremiah exhorts us in 9:23-24: This is what the Lord says: “Let not the wise boast of their wisdom or the strong boast of their strength or the rich boast of their riches, but let the one who boasts boast about this: that they have the understanding to know me, that I am the Lord, who exercises kindness, justice and righteousness on earth, for in these I delight, declares the Lord”.

All glory to His Name! 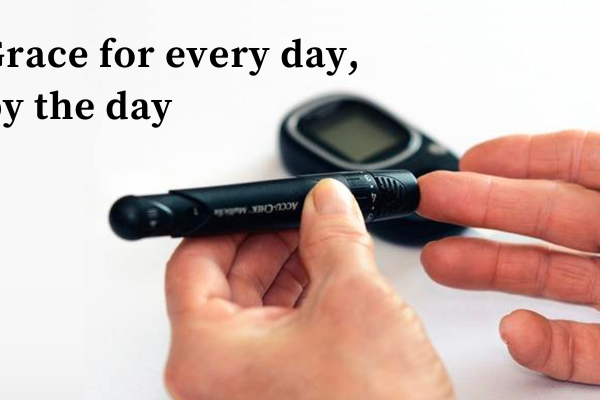 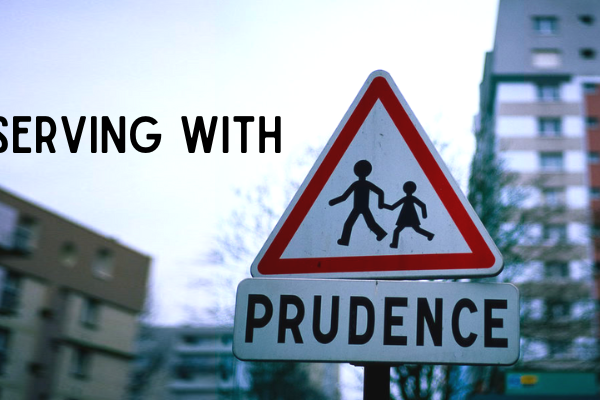 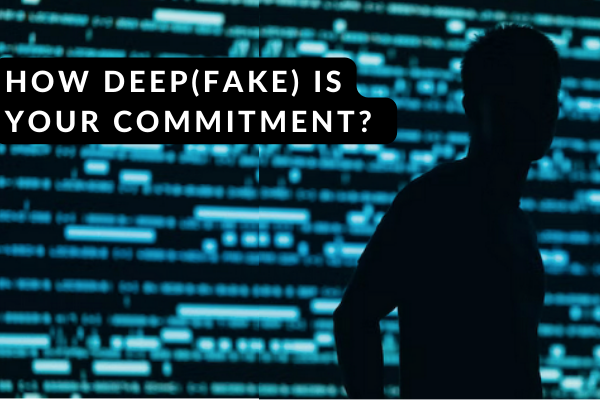 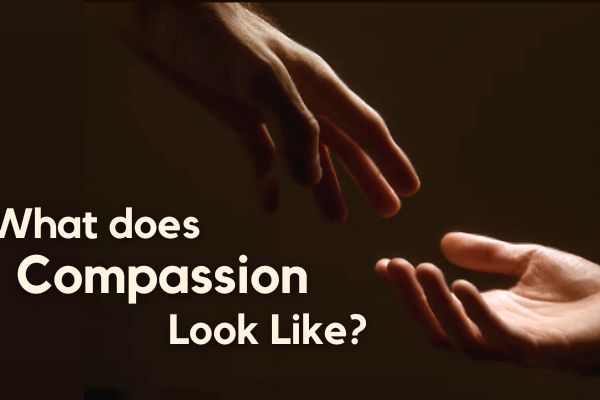 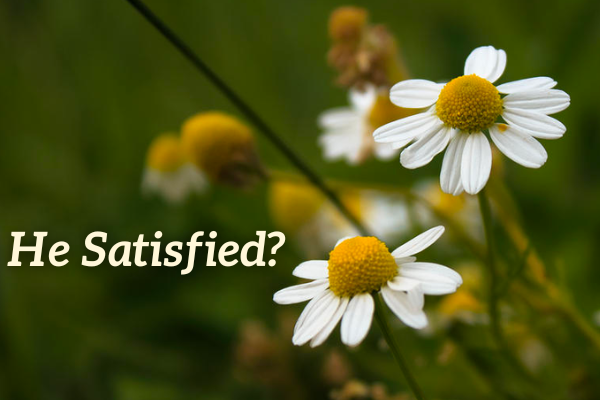 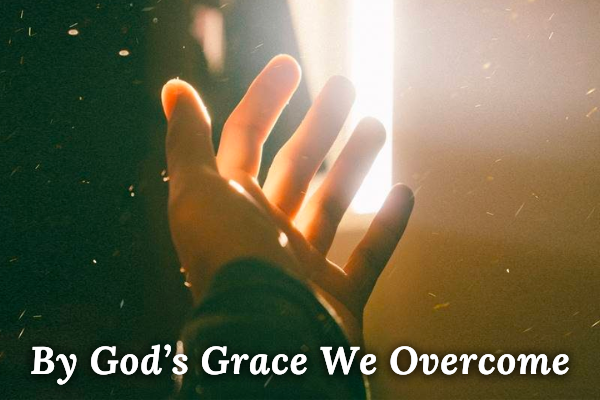 King Solomon, with all his God-gifted wisdom and splendour, fell out of favour with God. Solomon disobeyed God’s commandments when he acquired too many wives (pleasure - lust of the flesh),…
Admin
Love0
1 2 3 … 58 Next »
Next Post