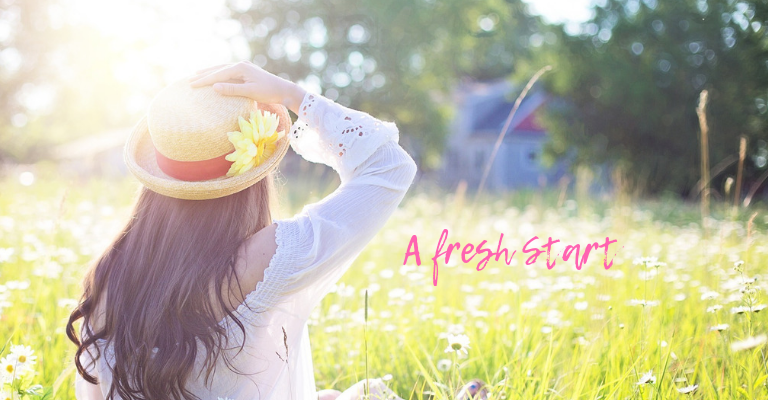 Why am I so pessimistic? Perhaps it’s because more often than not, by the time February or March comes around, I realize that I can’t really keep up with what I had sought out to commit; even if they seemed specific, measurable, agreed-upon, realistic and trackable at the time. And when all this failure builds up over time, it creates in me a crust of cynicism that can be as hard and cold as they come.

Many Christian writers recognize this too and over the past week or so, thegospelcoalition.org had a slew of guest contributors submitting articles about this very topic. Despite my somewhat half-hearted disposition, I began reading them as I began thinking of what I should write for this week’s pastoral message.

Then one of them stood out for me – ‘4 Mistakes That Will Sabotage Your New Year’s Resolutions’ by Drew Dyck. Mistake 3 really hit home – Leaving God Out. How could a “good ‘ol Christian” leave God out in trying to fulfil his resolutions? But that was precisely what was happening to me.

During some personal reflection time on 31 December, God was convicting me of my own prayer life (or lack thereof). Whilst I recognized that I was being prayerful throughout the day, I was lacking in having sustained, uninterrupted, unhurried daily prayer time with God.

Francis Chan in his book Letters to the Church calls us to pray for at least an hour a day and says this, “Prayer is not merely a task of ministry; it is a gauge that exposes our hearts’ condition”.

Prayer had become for me a task of ministry. I realized that I was praying because ministry required me too. Prayer had become a means to an end instead of being an end in itself –  quality time spent with my Lord. I was leaving God out of my prayer life and turning prayer into a “to-do”.

I had forgotten that the greatest purpose of prayer is to build intimacy between God and us; not answered prayer per se. Prayer is communion with our holy, beautiful God. Oswald Chambers describes it well:

“Prayer is not a normal part of the life of the natural man. We hear it said that a person’s life will suffer if he doesn’t pray, but I question that. What will suffer is the life of the Son of God in him, which is nourished not by food, but by prayer… the biblical purpose of prayer is that we may get to know God Himself.” (My Utmost for His Highest)

How is your intimacy with the Lord and how is your prayer life doing? A new year is as good a time as any to have a fresh start with God – and may it be empowered by His amazing grace.

No matter how profound our failures, God gives a fresh start. That’s good news because in the end it’s grace—not guilt—that enables us to lead holy, healthy lives. That’s true on January 1—and every other day of the year. (Dyck, 2018)