A Call to Grow in Christ 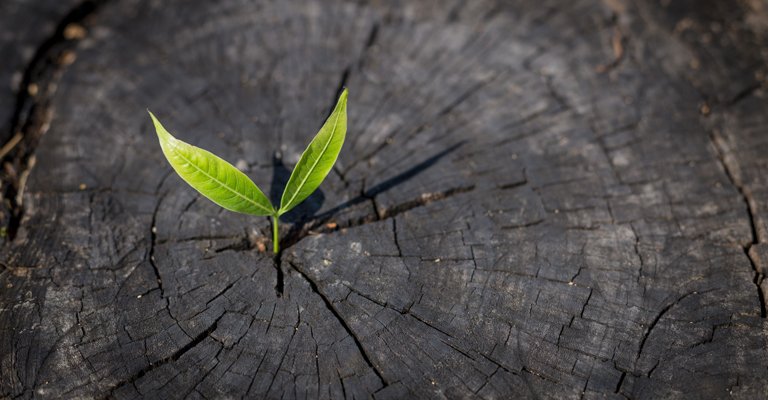 If Abraham and Moses had not heeded God’s call, there would have been no story about them. If David had not steadfastly waited upon the Lord, we would not have known about him. If Esther had not responded to God, she would have been         just another queen amongst the many in history unknown to us. Indeed no record were found of the many followers who deserted Jesus (Jn 6:66); they remained nameless.

But each of the above-mentioned made a choice concerning their relationship with God. They chose to be steadfast with God in their belief and in their commitment to Him in doing His perfect will.

Esther 4:14 reminded us that God has no lack of excellent choices of men and women who will follow Him and do His work – “For if you keep silent at this time, relief and deliverance will rise for the Jews from another place, but you and your father’s house will perish. And who knows whether you have not come to the kingdom for such a time as this?”

It is never in question that someone “may” be brought forth as an alternative but a certainty that “will” happen if Esther minded only her own interest and not His business.

While we may not all be called to be leaders, we are definitely called to follow Him steadfastly.

Jesus’ followers were called “disciples” long before they were ever called “Christians”. There is nothing “accidental” in one becoming a disciple. Their discipleship began with Jesus’ call and required them to exercise their will to follow Him (Matt 9:9). The Greek term for “disciple” in the New Testament is mathetes, which means more than just “student” or “learner”. A disciple is a “follower”, someone who adheres completely to the teachings of another, making them his rule of life and conduct.

Teachers love students who are attentive, who yearn to improve, and are diligent. Toward this end, Paul urged us to grow up into Christ Jesus (Eph 4:15). He reminded us that we need to progress from the basic principles of God’s Word (Heb 5:12) and be matured in our faith and thinking (1 Cor 14:20).

Each of us therefore need to decide how we age in our journey of faith. Do you want to grow old and mature joyfully in Christ or are you contented to be an old babe inexperienced in the message of righteousness? What is your intention? Young or old, mature or babe, may I suggest you consider the Disciple’s Handbook just issued and list the areas you want to improve in 2017.

Review it constantly and at the close of the year, see if you have met the objectives in the areas you’ve intended.

Maturing needs effort and discipline. May God honor your noble intention and help you grow into Him.

Will You Forgive Me?